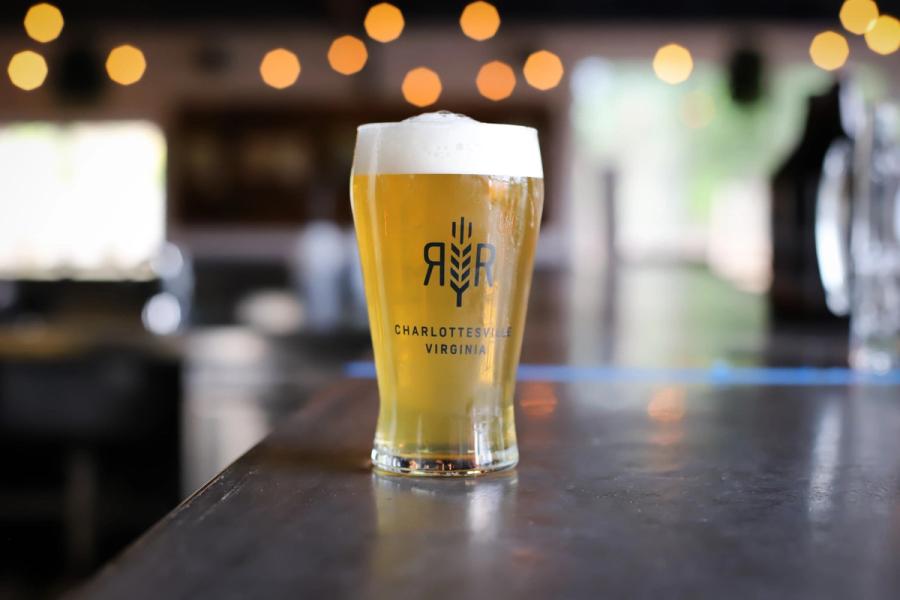 If you're looking for celebs, you don't need to jet to Hollywood. Charlottesville has more than its share of famous people who've chosen to make their homes at the base of the Blue Ridge Mountains, surrounded by beauty and history. Keep your eyes peeled for these actors, authors and sports legends. 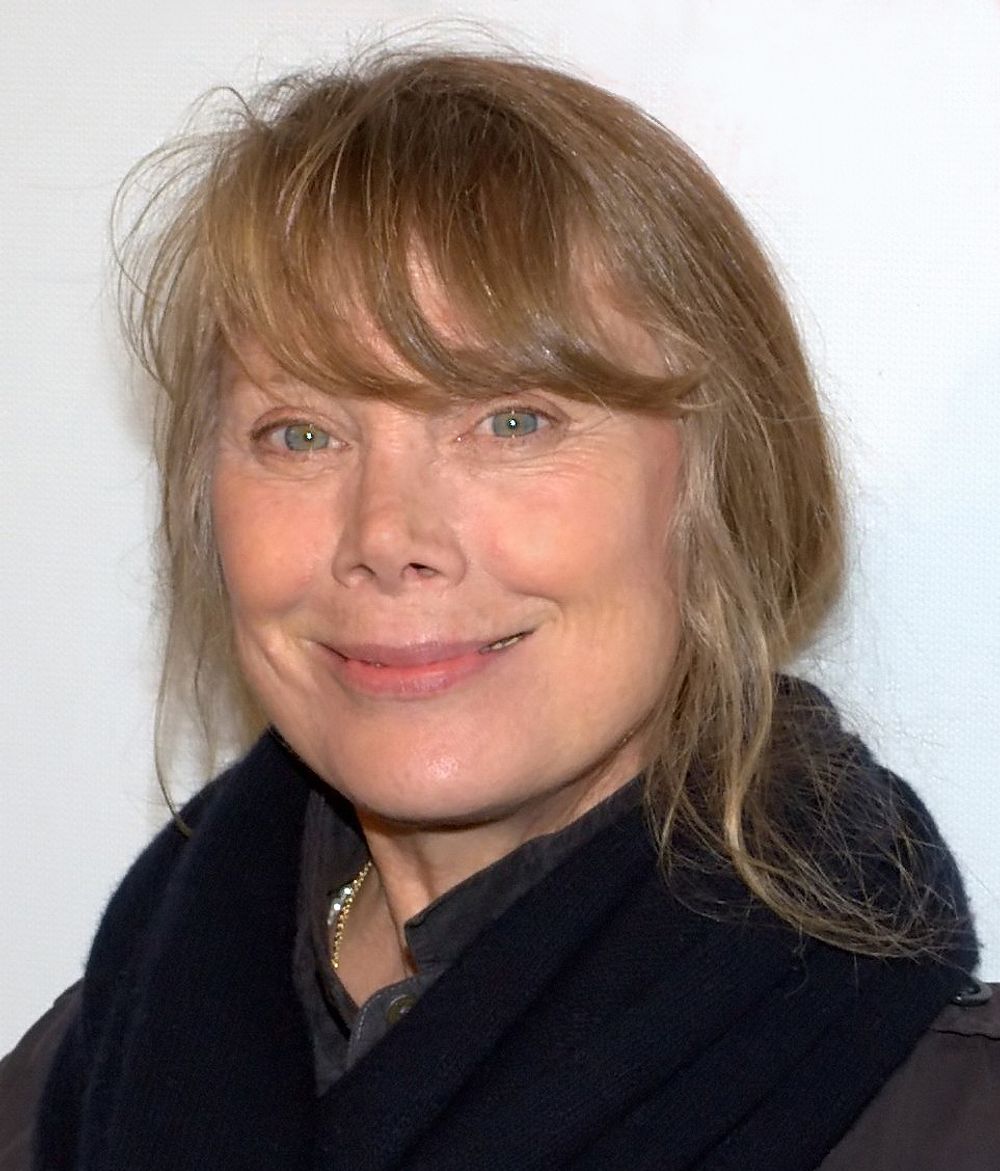 Acting legend Sissy Spacek lives on a farm in the countryside outside Charlottesville, but you can spot her frequently on the Downtown Mall. She became an international star with the 1976 Stephen King thriller Carrie, and she’s kept the cinematic hits coming, including as the matriarch of a dysfunctional family in the 2015-17 Netflix series Bloodline. 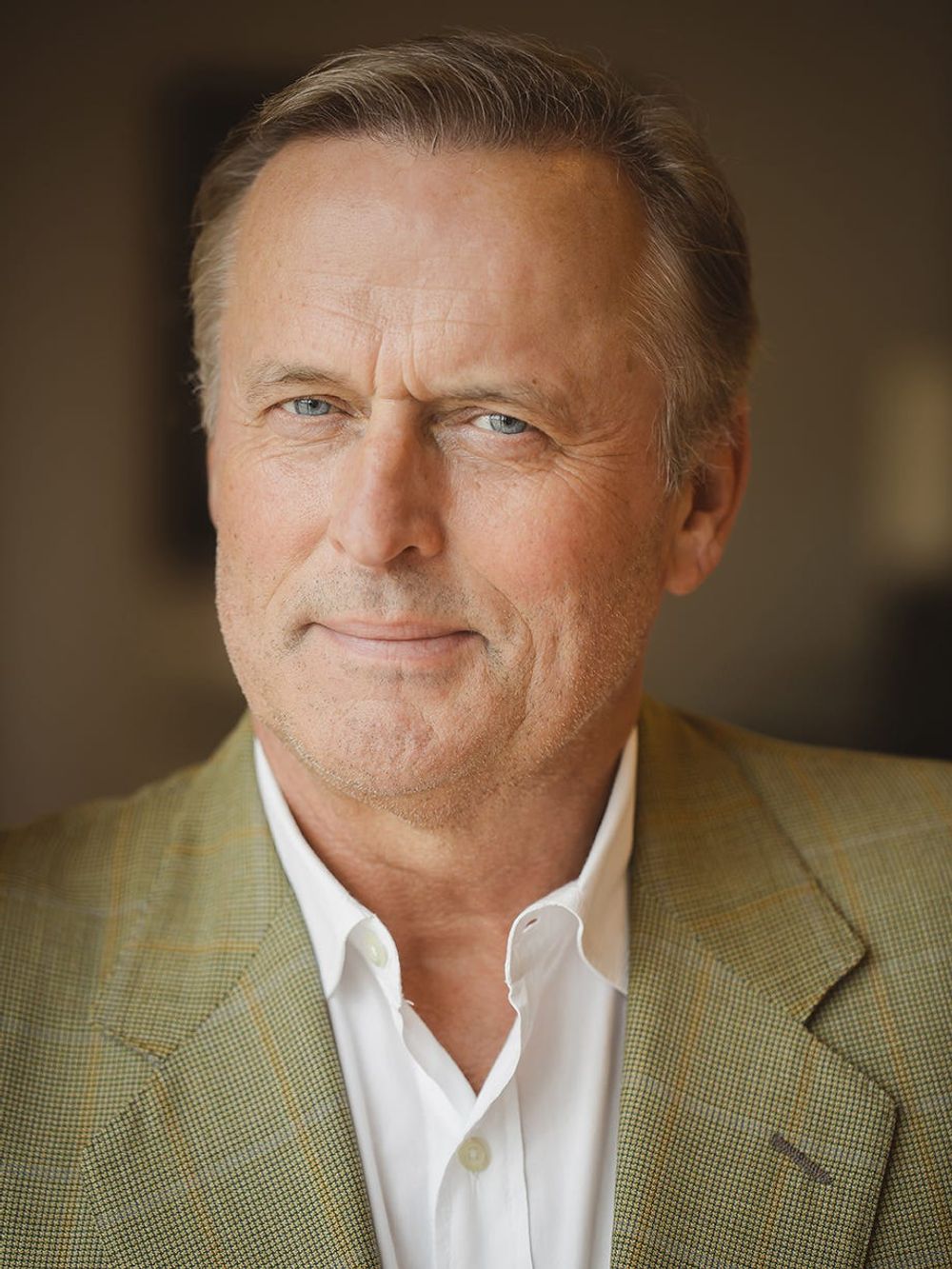 Everyone knows prolific best-selling author John Grisham is a legal fiction writing machine. He’s released at least one and often two titles every year since 1989, doing much of his writing at his home outside Charlottesville and working in his office downtown. In 2021, he broke out of the genre with the release of Sooley, a story of a young Sudanese basketball player recruited to play at an American college. 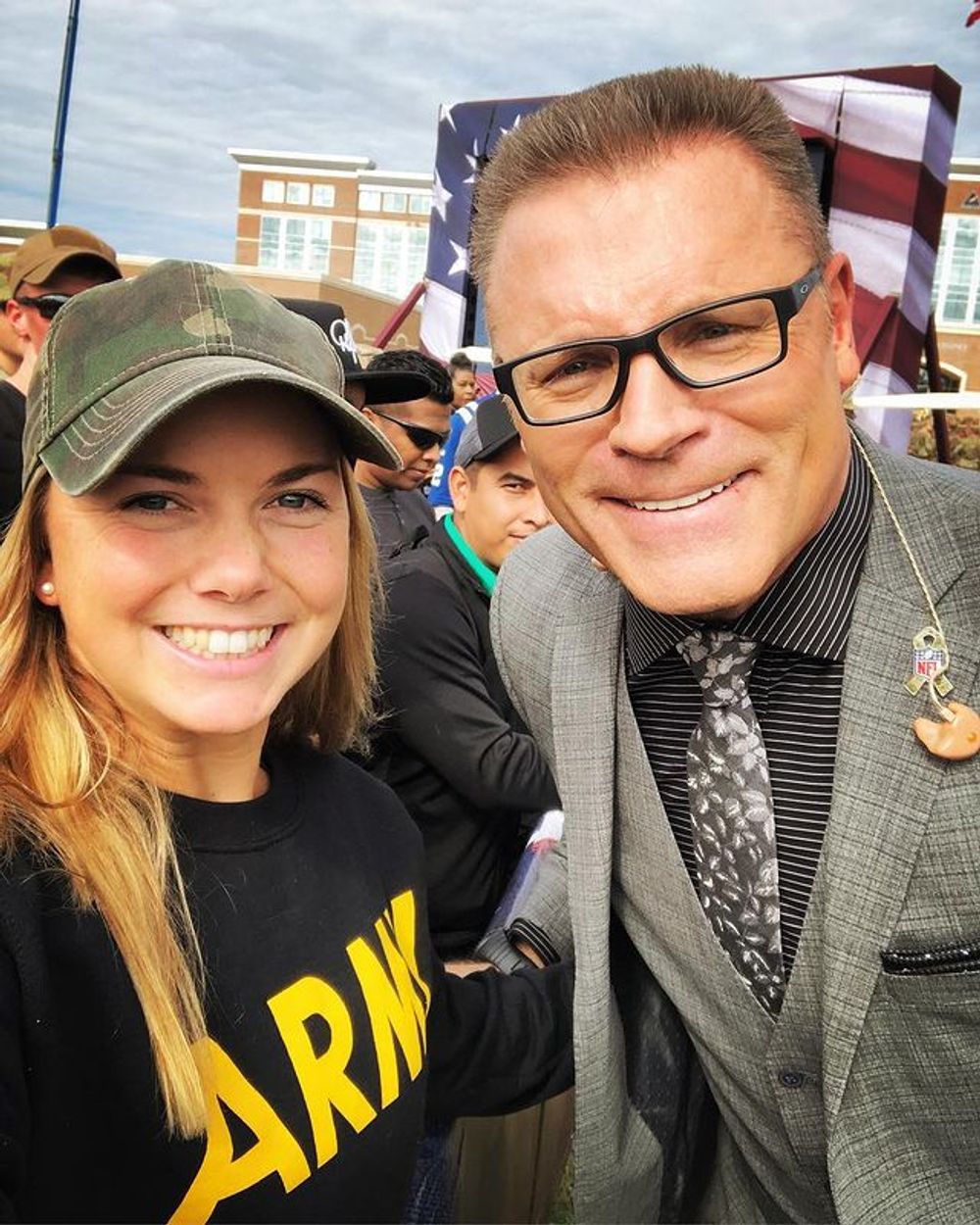 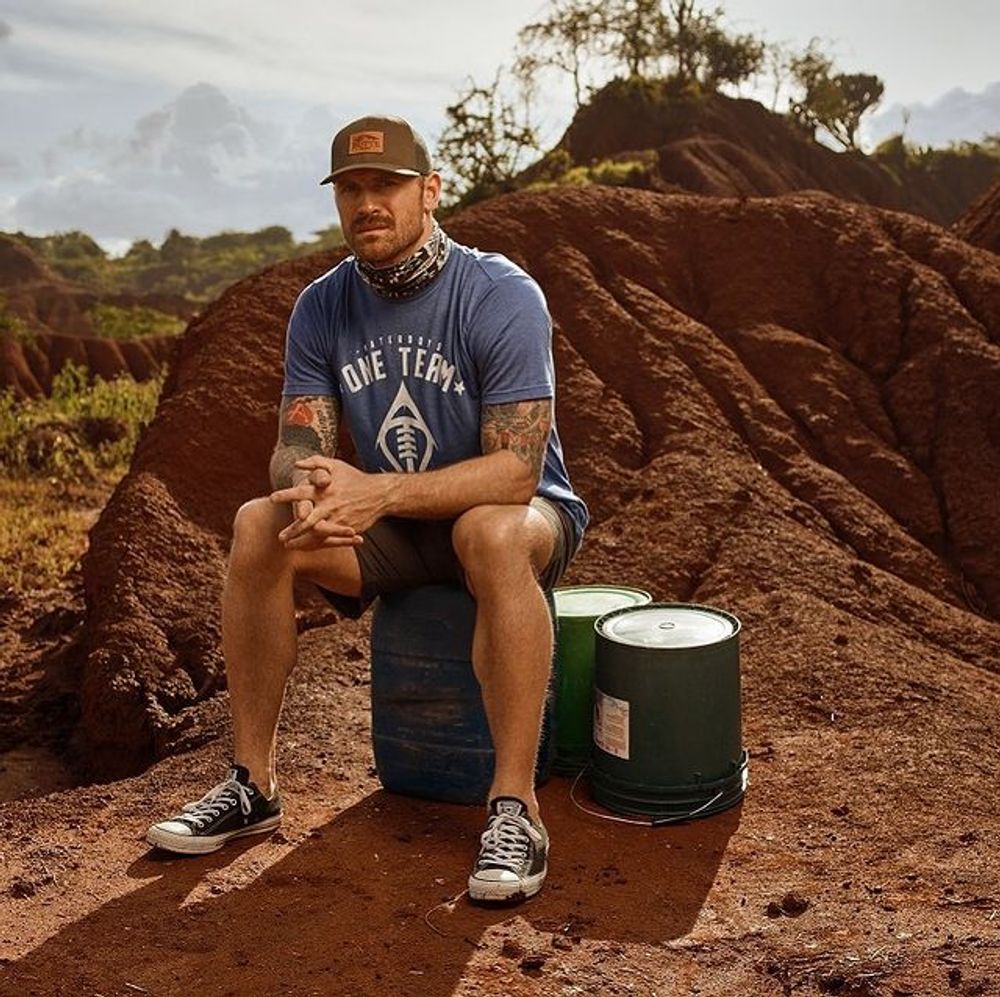 Way more than just Howie Long’s son, Chris Long made a name for himself on the gridiron playing for the New England Patriots and the Philadelphia Eagles. He’s turned his life post-retirement to advocacy. He’s a Charlottesville resident and the founder of The Chris Long Foundation, which raises money to build wells in East Africa. He also famously donated his entire 2017 salary to charity. A good dude. 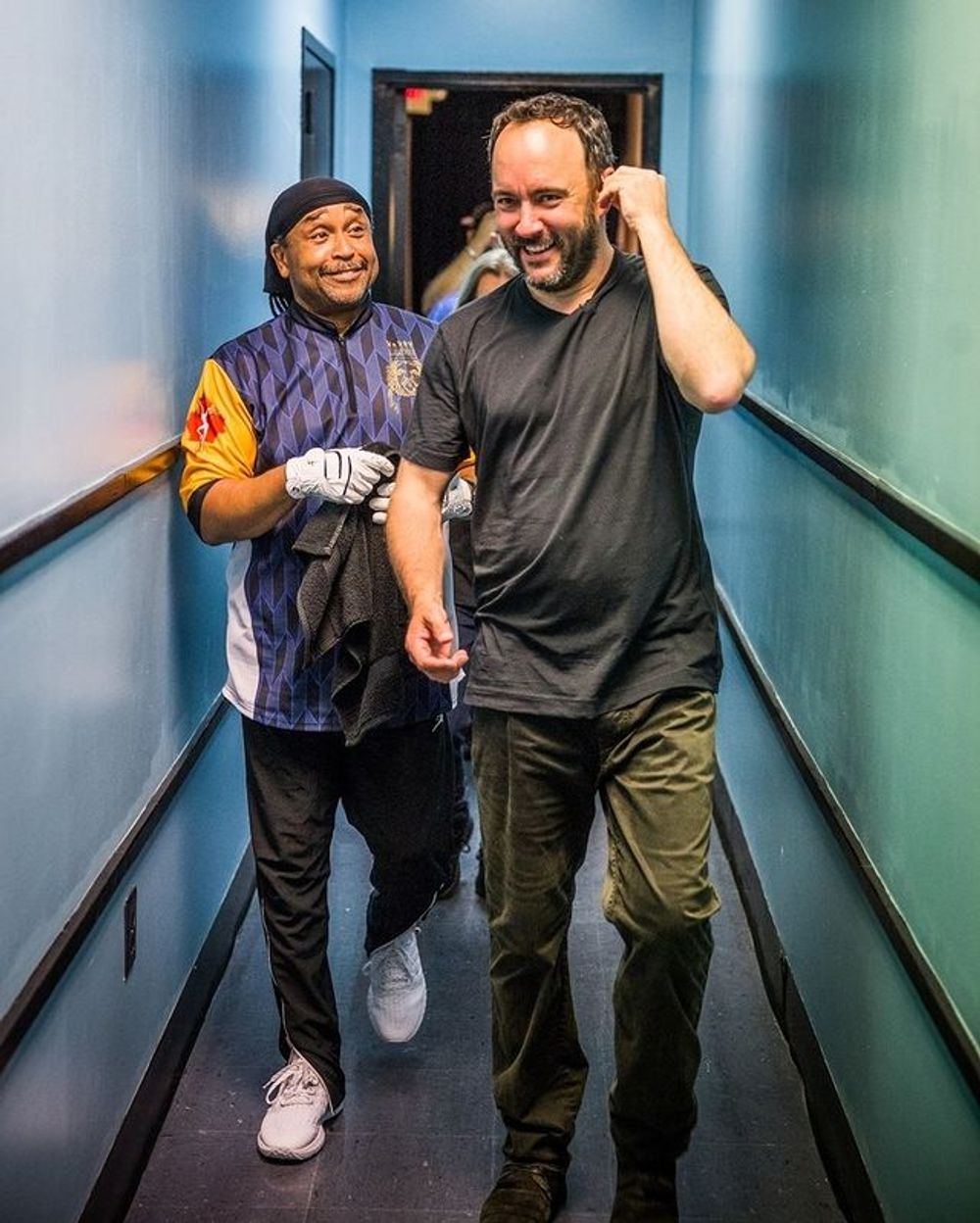 Technically, Mr. Matthews may consider Seattle his primary home, but he and bandmates including Carter Beauford are still frequently spotted around town. If you want to have the real Dave Matthews/Charlottesville experience, stop by Miller’s on the Downtown Mall, where Matthews tended bar as his fledgling music career took off.

Top Things to do in Charlottesville for New Years Eve 2022

PLACES TO GET TOASTY BY A FIRE